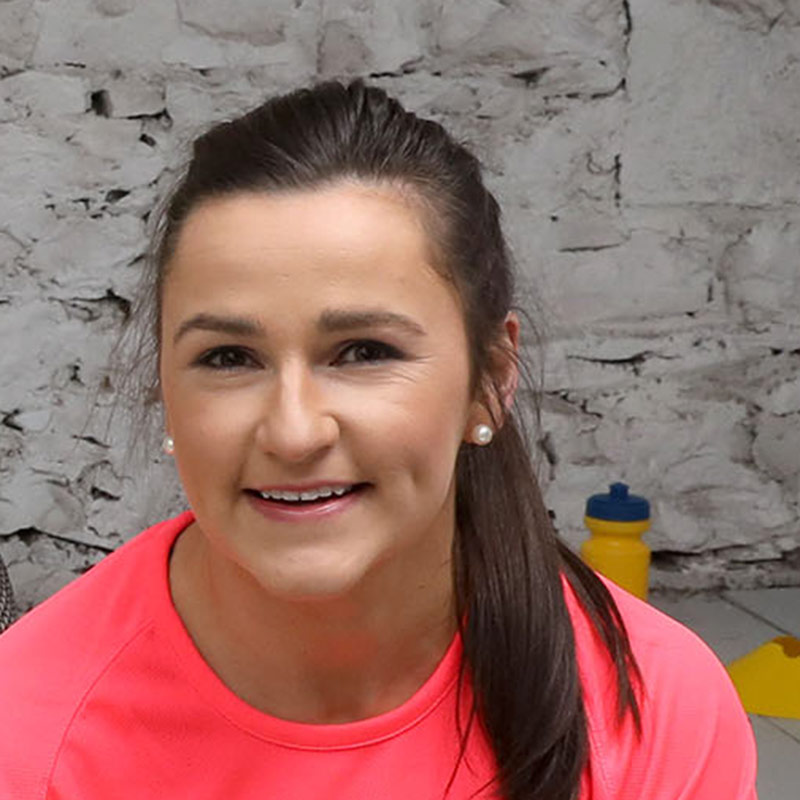 27-year-old sprinter Phil Healy comes from Ballineen in Cork and is Ireland's fastest woman, holding the 100m Irish Record. She competed in the 2020 Olympic Games in the 200m, 400m and mixed relay. It was the first time an Irish Olympic track and field athlete had ever competed in three events.

The mixed relay team created history by becoming the first Irish relay team to make an Olympic final. The Cork woman also made the European 400m (indoor) final in 2021. And in 2022, Phil competed in the World and European Championships and played a key role in the women's 4 x 400m relay where the team achieved a new national record and finished 6th in the final! As a young girl, Phil tried all sports and she didn’t start to excel in athletics until her late teenage years. Phil has a degree in nursing from UCC and is currently studying a master's in Enterprise Computer Software at WIT.